Aristotle was the greatest scientist of the ancient world. He believed in using logic and reason to explain natural events in an era when most people believed storms and good harvests were a consequence of the anger or the pleasure of the gods.

Aristotle was born in Macedonia, a mountainous land north of the Greek peninsula. At that time, many Greeks viewed Macedonia as an old-fashioned land with no culture. Aristotle moved to Athens and studied at Plato’s Academy. Plato was a well known philosopher and a student of Socrates. Aristotle remained at the school for more than twenty years until shortly after Plato died.

Aristotle then returned to Macedonia, where King Philip hired him to prepare his thirteen-year-old son, Alexander, for his future role as a military leader. His student would one day be known as Alexander the Great, one of the greatest military conquerors of all time.

Once Alexander became King of Macedonia, Aristotle returned to Athens and opened a school he called the Lyceum. For the next twelve years, Aristotle organized his school as a center of research on astronomy, zoology, geography, geology, physics, anatomy, and many other fields.

Aristotle wrote 170 books, 47 of which still exist more than two thousand years later. Aristotle was also a philosopher who wrote about ethics (the study of moral principals), psychology (the study of the mind and its functions), economics (the study of the production, consumption, and transfer of wealth), theology (the study of religious beliefs), political science (the study of government), and rhetoric (the art of effective or persuasive speaking or writing). Later inventions such as the telescope and the microscope would prove many of Aristotle’s theories to be incorrect, but his ideas formed the basis of modern science. 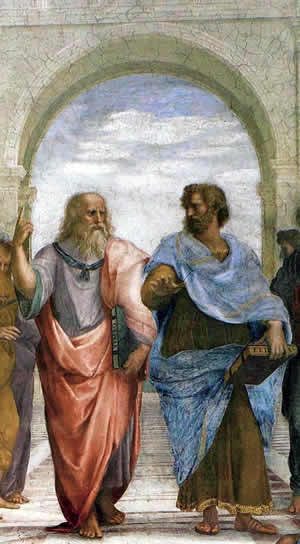 Aristotle was influenced by his mentor, Plato. Plato and Aristotle are the central figures in Raphael’s sixteenth-century fresco, The School of Athens. 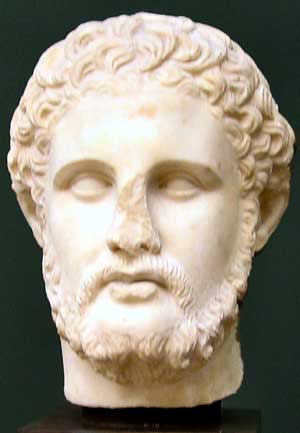 King Philip of Macedon invited Aristotle to return to his homeland in 343BCE to tutor the king’s young son. Aristotle’s pupil would later become known as Alexander the Great. 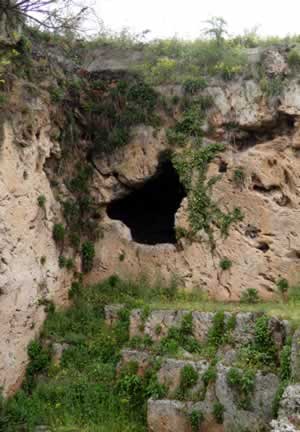