Many cultures and religious faiths have creation stories. Some people believe that God created the earth about six thousand years ago in six days, as explained in the Book of Genesis. They do not share the view of prehistory held by most scientists. 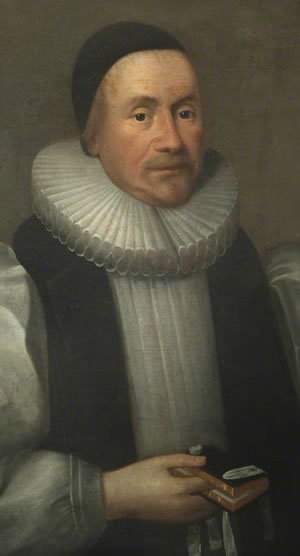 James Ussher was an Irish biblical scholar who wrote The Annals of the World in 1658. Through careful study of the Book of Genesis and other religious texts, Bishop Ussher concluded that God created the earth on Sunday, October 23, 4004BCE. Bishop Ussher stated that Adam and Eve were driven from the Garden of Eden on Monday, November 10, 4004BCE, and that Noah’s Ark reached land on Wednesday, May 5, 1491BCE.