Cuba was a Spanish colony until Spain’s defeat in the Spanish-American War. The war originated in the Cuban struggle for independence but the United States had a bigger role than Spain.

In the nineteenth century, many Americans believed in Manifest Destiny, an idea the United States should control or influence North and South America and the Caribbean islands. American newspaper publishers Joseph Pulitzer and William Randolph Hearst fueled American public spirit by reporting sensational stories about Spanish brutality in Cuba. The United States had tried to purchase Cuba from Spain four times in the nineteenth century. Spain’s empire in the Caribbean was crumbling and many Americans believed Spain might agree to sell Cuba if the price was right.

In 1898, American president William McKinley sent the United States battleship USS Maine to Cuba to protect American citizens on the island. Angry crowds protested when the battleship arrived because they felt the Maine was a threatening gesture to Cuba.

Less than a month after the arrival of the battleship, the city of Havana was awakened by a blast that sank the Maine, killing more than 250 crewmen. The cause of the disaster was not uncovered. The Americans blamed underwater mines, while Spanish investigators insisted it was an internal explosion. The American people were outraged.

The phrase, “Remember the Maine” became a battle cry encouraged by Pulitzer and Hearst. The people demanded war, and Congress agreed.

The United States Congress declared Cuba an independent nation and authorized President McKinley to use the military to force the Spanish from the island. The resulting Spanish-American War was brief and one-sided. After the American victory, Spain granted independence to Cuba and gave the United States the colonies of Puerto Rico, the Philippines, and Guam in exchange for $20,000,000.

The United States recognized Cuba as an independent nation, but would not agree to withdraw their forces unless the Cubans agreed to several conditions. The Platt Amendment was passed by the American Congress in 1901 and was added to the Cuban constitution. It gave the United States the right to lease land for a naval base on Cuban territory and gave the United States the right to intervene with military force should events on the island seem to be dangerous to American interests. The United States occupied Cuba from 1906 to 1909, and again in 1912. This angered many Cubans, who felt they were putting themselves under the control of a foreign power. 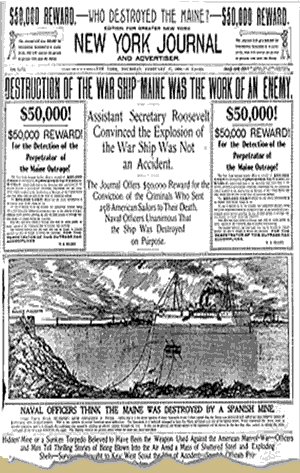 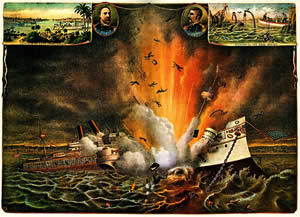 The sinking of the USS Maine led to the Spanish-American War. 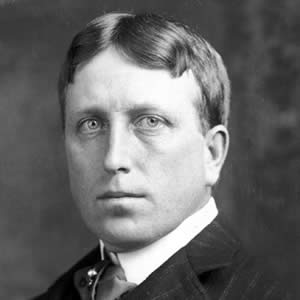 William Randolph Hearst was the publisher of the New York Journal newspaper. In 1897, Hearst said to photographer Frederic Remington, “You furnish the picture, We’ll furnish the war.”