The French colonized Haiti, and built huge sugar plantations on the fertile Haitian soil. Sugar farming is very hard work, and the plantation owners forced African slaves to work very hard to keep up production. In 1791, the Africans revolted under the leadership of Francois Toussaint L’overture. In 1804, after years of bitter and bloody battle, the slaves forced the French to flee the island. The former slaves then formed the first independent black nation. There had been many great black kingdoms in Africa, but never before had a black government replaced a white colonial government.

Unfortunately, the former slaves had no experience in government. Slaves had not been allowed to be educated, so almost nobody could read or write. The black government was not recognized by other nations, and the income from sugar production was gone because the sugar plantations had been destroyed in the long war.

Many power hungry men who cared little for their people controlled Haiti. From 1908 to 1915, Haiti had fifteen presidents. The United States took control of Haiti from 1915 to 1934, but the Haitians resented the uninvited Americans.

The Duvalier family ruled Haiti from 1957 to 1986. Francois “Papa Doc” Duvalier was a doctor who specialized in treating malaria. Duvalier ran for the presidency and was elected by the largest majority in Haitian history.

Once in power, Duvalier became a dictator. He was raised a Roman Catholic, but he strengthened his control over Haiti by publicizing his belief in Voodoo. He created a violent military police force known as the Touton Macoutes. (pronounced TOE-tan mow-COO), who tortured or killed many of his opponents. During Papa Doc’s rule, most of Haiti’s educated people fled the country, leaving it the poorest and most illiterate nation in the Western Hemisphere.

Papa Doc’s son, Jean-Claude “Baby Doc” Duvalier followed his father into power. In 1986, the Haitian people revolted and Baby Doc fled to France, but he managed to leave with millions of dollars from the Haitian treasury. A series of short-lived governments followed, most of which were brutal and incompetent.

In 2010, a massive earthquake killed more than 200,000 people and left millions homeless. Haiti faced further devastation in 2016 as Hurricane Matthew took the lives of more than 3000 people. Political leaders in the post-Duvalier era have been charged with fraud and human rights violations. In 2016, Haitians elected Jovenel Moïse as President. 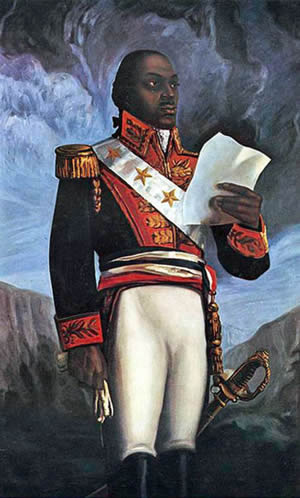 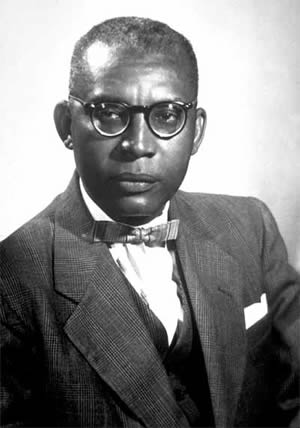 François “Papa Doc” Duvalier was the President of Haiti from 1957 until his death in 1971. Duvalier created a violent military police force known as the Touton Macoutes who tortured or killed many of his opponents. 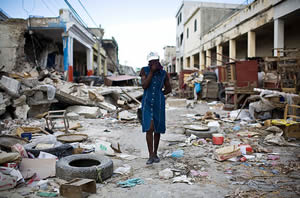 In 2010, a massive earthquake killed more than 200,000 people and left millions homeless. Despite international assistance, Haiti is still recovering from the catastrophe.