The Europeans in India

The Europeans in India

Portuguese sailor Vasco daGama circumnavigated Africa to reach India in 1498. His journey paved the way for other European nations, including the Dutch, French and British to build colonies in India. The Europeans came to India to trade for sugar, tea, cotton, ginger, pepper, and other spices, a blue dye called indigo, and jute. Jute is a tropical plant used for making rope. Eventually, India’s Mughal rulers became puppets of the British. In 1857, British troops exiled the last of the Mughul emperors after an uprising by the Indian people. Nineteen years later, the British proclaimed Queen Victoria Empress of India.

The British at first had no interest in changing the Indian way of life, but they eventually made many reforms. They outlawed suttee in 1829. Suttee was an Indian custom of a widow burning herself, either on the funeral pyre of her dead husband or soon after his death. Sometimes, wives were sacrificed before their husband’s expected death in battle. Some historians argue that the British exaggerated the frequency of suttee in India, but the question of its abolition became important to the Indian people. They argued that colonial rulers had no right to change Indian customs. The British believed that in making moral decisions, rulers must consult their own consciences, not those of their subjects.

The British modernized India, but many Indian people believed the British did not respect the Indian way of life. The British built the largest railway system in Asia, constructed roads and irrigated large areas of land. They improved health care and prevented many famines. Despite the improvements, many Indian people were not happy with British rule. They resented outsiders controlling their affairs and the harsh taxes of their colonial rulers. The British forbade the Indian people from trading with other nations. After years of often bloody fighting, India’s many ethnic groups united to evict the British in 1947, bringing self-rule to the subcontinent. 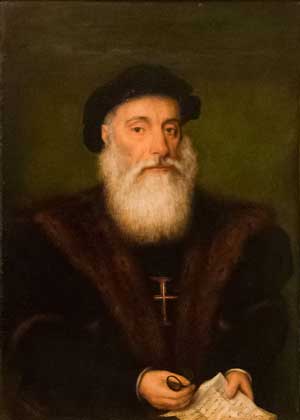 Vasco daGama (1465 – 1524) was a Portuguese explorer who became the first European to reach India by sea. 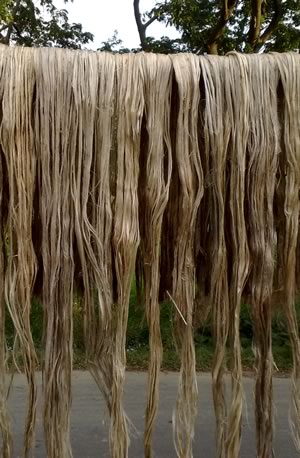 Jute is a long, soft, shiny fiber that can be spun into coarse, strong threads. Jute is used to make burlap, and gunny cloth. 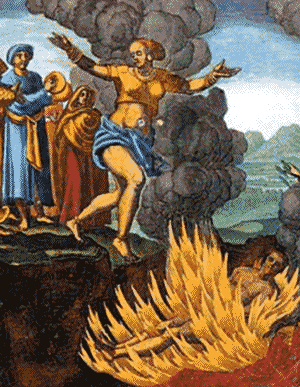 Suttee was an Indian custom of a widow burning herself on the funeral pyre of her dead husband. The term suttee means “good wife.” Though never widely practiced, there is evidence that suttee was practiced from as early as the fourth century before the common era to 1829, when it was outlawed by the British.