The Caste System of Ancient India

For thousands of years on the Indian subcontinent, a person’s social class was determined by birth. Historians later called this the caste system. Caste members lived, ate, married, and worked with their own group. A person born into one caste rarely changed castes or mixed with members of other castes. Social rules defined how to behave within a caste and when in the presence people from other castes.

The caste system precedes written history, but it seems to have developed slowly over time based on the traditional beliefs of the Aryan nomads who began moving onto the subcontinent about 1000BCE.

Each caste had a clearly defined role. Members of each caste were obligated to look after one another, so each caste had its own support system. These traditions were later incorporated into the Hindu religion.

At the top of the caste system were the Brahmin and the Kshatriya. The Brahmin were the priests, teachers, and judges who understood dharma. Dharma are the spiritual laws that govern the universe. The Brahmin often lived apart from the rest of society in temples.

The Kshatriya were the warrior caste who made everyday decisions and ran the government. The Kshatriya had most of the power in everyday life, but their decisions could be overruled by the Brahmin.

The Vaishyas were skilled farmers and merchants. They occasionally had leadership positions in local villages. The unskilled workers were of the Sudras caste. Members of the Sudras caste often worked on the farms of the people of higher castes.

Many Brahmin priests believed contact with lower castes would contaminate their souls. Vedic prayers were considered so pure that they could not be recited or even heard by a person of a lower caste. One Indian law stated that if a Sudras was caught listening to the Vedas, molten lead was to be poured into his ears.

Foreigners, lawbreakers, people from isolated tribes, and people suffering from contagious diseases lived outside the caste system. These untouchables or “outcastes” were traditionally regarded as unsuitable for personal relations with people who belonged to a caste. Caste members were vegetarians, which meant that people who ate meat or fish were not accepted into their society.

Untouchables were hired to do work that members of the caste system would not do.  These jobs included killing or disposing of dead cattle or working with their hides. The untouchables also worked as sweepers, washers, or in other jobs that required contact with human emissions such as sweat, urine, or feces.

Mahatma Gandhi referred to the untouchables as the Harijan, a term that means “blessed” because Gandhi believed the Harijan were blessed by their suffering. Recently, many untouchables have rejected Gandhi’s term as demeaning. They prefer to call themselves the Dalit, a term that can be translated as “oppressed.”

The Indian government has provided the Dalit with employment privileges and granted them special representation in the Indian parliament. Despite such measures, the Dalit continue to have fewer educational and employment opportunities than Indians from higher castes.

The British controlled part or all of the Indian subcontinent from 1612 to 1947. The British thought that caste members believed they would have to live out their lives in a particular caste in order to be reborn into a higher caste. We now know that some Indian people did have an opportunity to join higher castes, but this didn’t happen very often.

The caste system became less rigid as the Indian people were exposed to outside ideas. Many Sudras and untouchables were attracted to the ideas of Islam because Muslims rejected the caste system. The Indian Constitution has forbidden discrimination against the Dalit since 1950, but many of India’s 160 million Dalit continue to live in poverty. Indian people with family names associated with the Dalit often face discrimination. Despite this, the Indian people elected a Dalit to the presidency. K. R. Narayanan served in that position from 1997 to 2002. 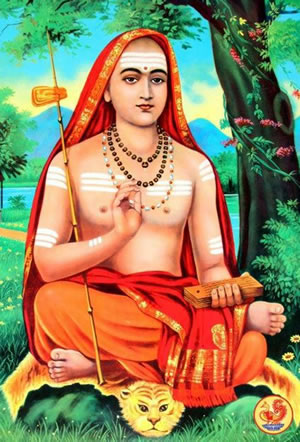 The Brahmin were at the top of the Indian caste system. These priests studied dharma, the spirutual laws that govern the universe. 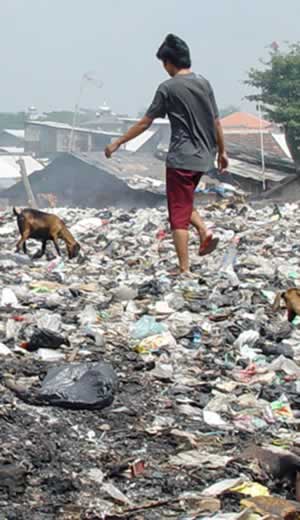 The Vedas are an assemblage of mantras (hymns). The four sections of the Vedas are the Samhitas, the Brahmanas, the Aranyakas, and the Upanishads. 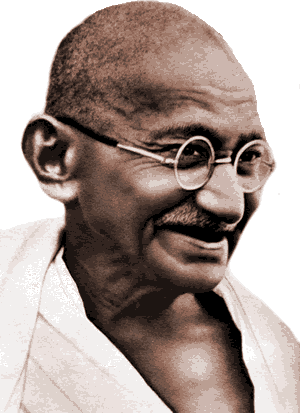 Mahatma Gandhi worked to end discrimination against untouchables in India.He called them the harijan, a term that means “blessed” because Gandhi believed they were blessed by their suffering. 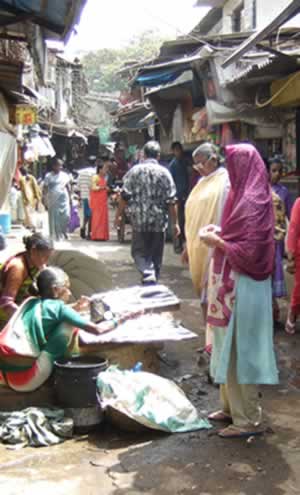 Despite measures to end discrimination, the Dalit continue to have fewer educational and employment opportunities than Indians from higher castes.

“When Gandhiji dreamt of India’s future, he had said that the country will attain the real freedom only on the day when a Dalit would become the President of this country.” 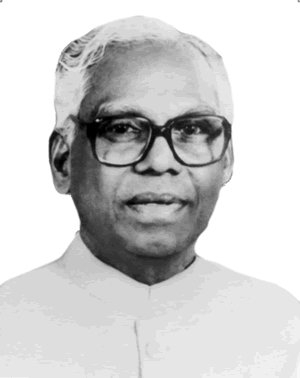