Nelson Mandela – The End of Apartheid in South Africa

Nelson Mandela led the African National Congress, a black liberation group that opposed South Africa’s white minority government and apartheid. Mandela was initially opposed to violence, but after a massacre of unarmed black South Africans in 1962, he began advocating acts of sabotage against the government.

In 1962, Mandela began a twenty-seven-year stay in prison. Most of his confinement was spent doing hard labor at the notorious Robben Island maximum-security prison.

During his imprisonment, Mandela became a symbol of the anti-apartheid movement among South Africa’s black population and among the international community that opposed apartheid. Mandela rejected several offers to allow him to leave prison on the condition that he renounce violence. By the end of the 1980s, Nelson Mandela’s name was famous around the world even though he had not been in public for twenty-seven years. Escalating violence and international pressure led the South African government to release Mandela from prison in 1990.

Three years after his release, South Africans of all races were allowed to vote for the first time in a national election. They selected Mandela as their president, giving him 62% of the vote. The same person who was once was a symbol of black resistance in South Africa later eventually became the nation’s first black president.

Many people praised Mandela’s government for its treatment of South Africa’s white minorities. Crime increased during his term, but the violent war between the races ended.

Mandela married for the third time on his 80th birthday in 1998. A year later he retired from the presidency. When Mandela died in 2013 at 95, representatives of more than 90 nations attended his funeral. The 400-year-old prison on Robben Island is now a museum. 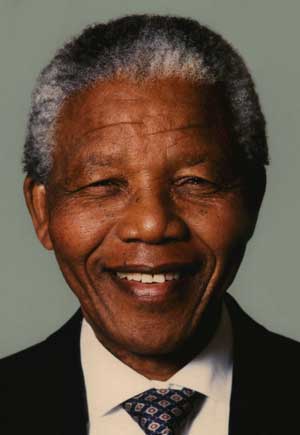 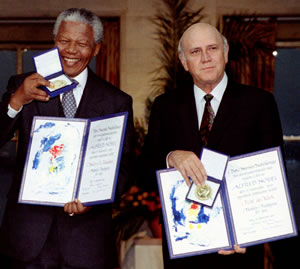 Mandela and his predecessor as President of South Africa, F. W. de Klerk , shared the Nobel Peace Prize in 1993 “for their work for the peaceful termination of the apartheid regime, and for laying the foundations for a new democratic South Africa” 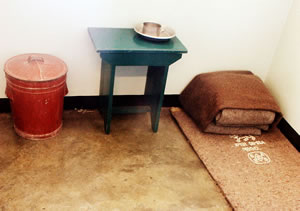 Nelson Mandela spent most of his 27 years in prison on Robben Island. The former prison is now a museum. Mandela’s cell has been recreated for an exhibit.