The Ruins of Zimbabwe

The ruins of Zimbabwe are the largest ancient stone construction south of the Sahara. When the British colonial rulers of the region found the site, they could not accept that the indigenous people of the region were capable of constructing anything as impressive as Great Zimbabwe. Finally, after years of dispute, an archaeological team composed only of women proved the African genesis of the stone ruins Great Zimbabwe.

The Karanga people ruled a vast inland African empire from about 1000 to 1600CE. The Karanga were traders and sailors who smelted gold and traded it on the shores of the Indian Ocean in exchange for glass beads and porcelain from as far away as China. European explorers discovered vast stone ruins of the Karanga in 1867. The local people called the site Zimbabwe, which means “stone dwelling” in Bantu, the language of the region.

The ruins seem to have been the spiritual and religious center of a city of perhaps as many as 20,000 people. The sixty-acre site is situated atop a high plateau. Its builders used granite and other stones to form walls up to thirty-six feet high and twenty feet thick. Evidence suggests that the structure was built in the tenth century and abandoned about five hundred years later. 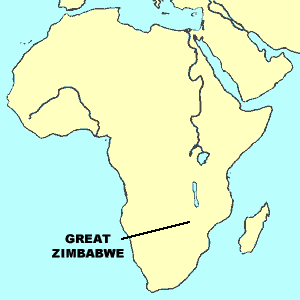 British settlers colonized the region by the time they discovered the ruins of Great Zimbabwe. The settlers named the land Rhodesia, after Cecil Rhodes, the founder of their settlement. The colonists were unwilling to believe that sub-Saharan Africans could have built anything as grand as Zimbabwe; they theorized that ancient Phoenicians, Arabs, Romans, or Hebrews created the structures. In 1902, British Museum director Richard Hall destroyed portions of the site in an unsuccessful attempt to prove that it had been built by a foreign civilization. Three years later, archaeologist David Randall-MacIver wrote that Zimbabwe was “unquestionably African in every detail.” In 1929, the colonial rulers allowed an expedition of women led by Gertrude Caton-Thompson to excavate the site. The colonial settlers were outraged when Caton-Thompson’s team confirmed Randall-MacIver’s findings that Africans created the ruins of Great Zimbabwe.

The British granted independence to the descendants of the immigrants in 1953, but Rhodesia’s new white-majority government continued to deny the Great Zimbabwe’s African origin. They argued the land was empty of people and culture before the settlers arrived. In 1980, after years of civil war, the white minority government allowed people of all races to vote. The black majority of Rhodesia discarded their colonial name and, looking to the past for nobler origins, chose to rename their nation Zimbabwe. 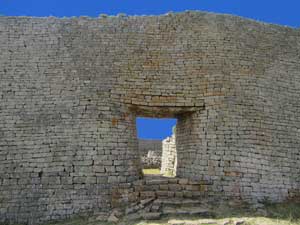 Great Zimbabwe is a ruined city in the southeastern hills of Zimbabwe. It was once the capital of the ancient Kingdom of Zimbabwe more than 1000 years ago. Eventually, the city was abandoned and fell into ruin. 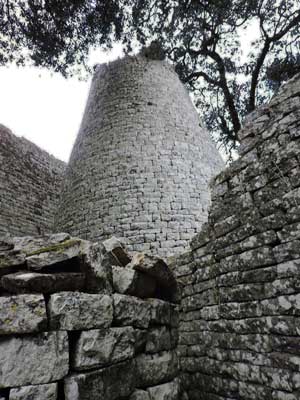 The walls of Great Zimbabwe were constructed without mortar. 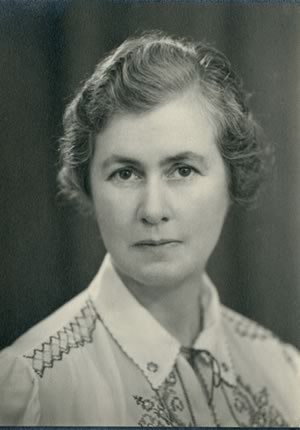