The griots of West Africa still tell the 700-year-old story of a sickly boy named Sundiata, who grew up to become a great warrior, defeated a brutal enemy, and united the Mandinka people.

Samanguru was a tyrant who ruled the small state of Kaniaga, but he managed to conquer a great deal of West Africa. Samanguru was hostile to the Mandinka people who lived in that area. His taxes were high, he felt it was his privilege to carry off Mandinka women, and he failed to maintain law and order along the trade routes that once prospered in West Africa.

Sundiata was one of twelve sons of a Mandinka warrior. Samanguru killed all of Sundiata’s brothers but spared the future warrior. Samanguru believed the young Samanguru was sickly and would soon die anyway. That mistake would lead to Samanguru’s downfall. The ill child recovered and eventually assembled an army to confront Samanguru. Sundiata’s forces killed Samanguru and destroyed his forces in the Battle of Kirina in 1235. Sundiata then became mansa, or king, of a new empire that we know today as Mali. Mali means “where the king resides.” 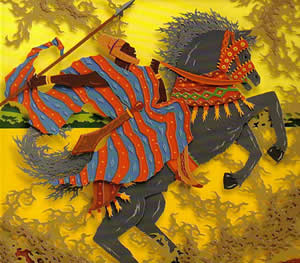 Mali grew into an empire during the rule of Sundiata’s grandson, Musa. It reached its greatest extent about 1350. 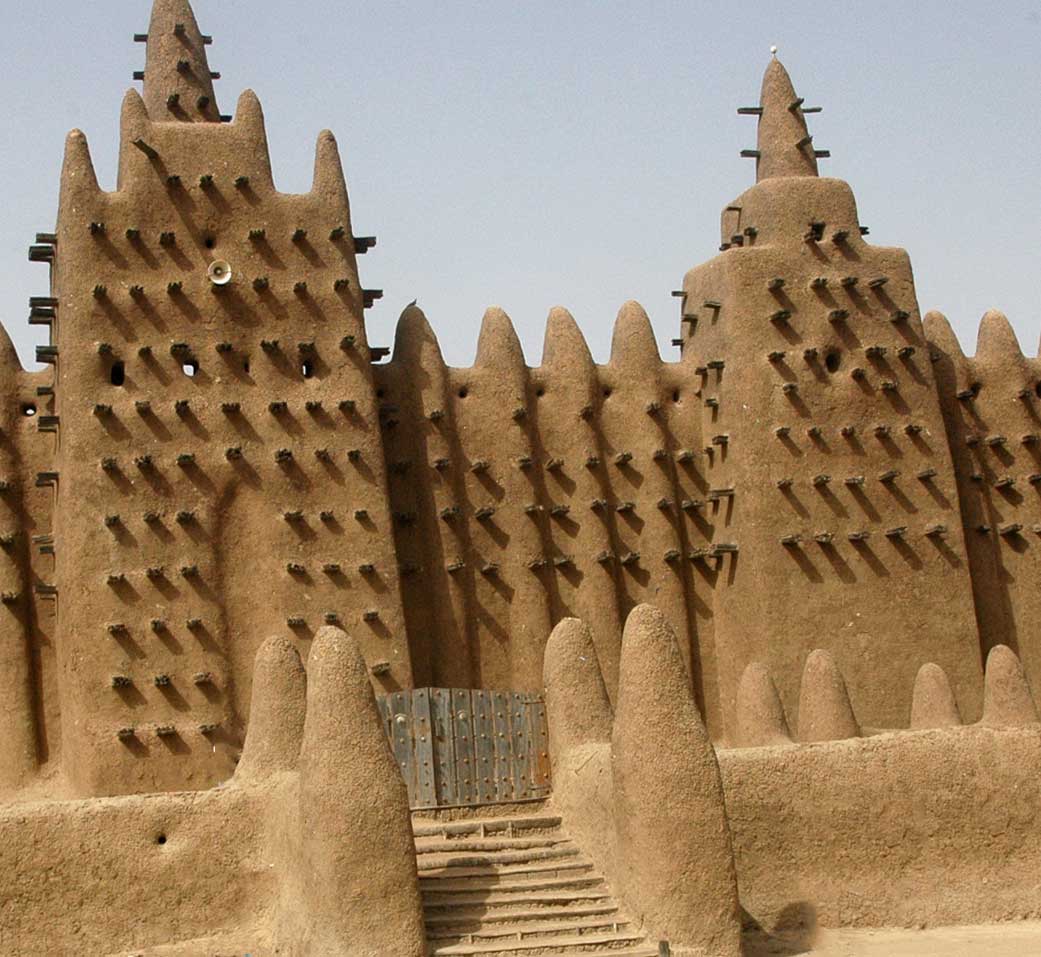 The Great Mosque of Djenné in the modern nation of Mali. Djenné has been a center of Islamic scholarship since the thirteenth century. The current building was constructed in 1907, but the original structure dates back to the time of Sundiata.