The flood of immigrants stopped when war broke out. The factory jobs they usually filled were now open to African American workers. By 1920, more than 350,000 African Americans moved from their homes in the rural southern states to northern cities. They settled in railroad and industrial centers such as New York, Boston, Chicago, Detroit, St. Louis, and Cleveland.

White farmers and business owners in the South depended on African American workers to fill low paying jobs. Communities in Georgia and Mississippi passed laws limiting the number of African Americans who could ride trains. The mayor of New Orleans made a formal request to the president of the Illinois Central Railroad to stop all northbound trains carrying African American passengers.

African American men did serve in the American army, but most were only allowed to work in menial jobs. They worked as kitchen staff or dockworkers. There were three all-black divisions who fought at the front, but white officers commanded those divisions. The American army did not integrate until after the Second World War. 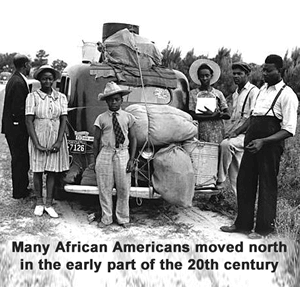 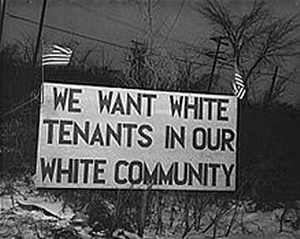 Many African American leaders opposed participation in the Great War.  A. Philip Randolph argued that African Americans should not participate because they were denied “full citizenship.” W.E.B. DuBois disagreed, arguing, “while the war lasts [we should] forget our special grievances and close our ranks shoulder to shoulder with our white fellow citizens and allied nations that are fighting for democracy.” 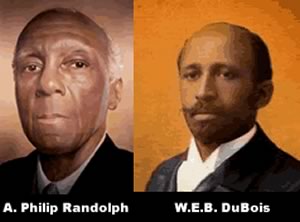 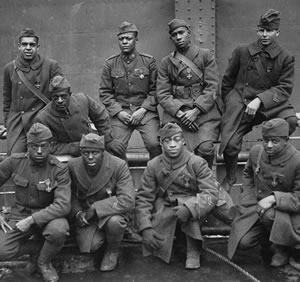