On the morning of September 11, 2001, terrorists captured four American airplanes. Suicide pilots guided two of the planes into the twin towers of New York City’s World Trade Center, while another was guided into the Pentagon near Washington, D.C. The Pentagon is the home of the American Department of Defense, the government agency responsible for the American military. Reports indicate that a group of passengers forced a fourth jet to crash in Pennsylvania. The passengers apparently gave their lives to keep the terrorists from harming any other innocent people. America had been unrivaled as a military power since the breakup of the Soviet Union more than a decade before the attacks. If America could be attacked, anyone, anywhere in the world might be at risk.

Terrorism is the use of violence against civilians. A civilian does not belong to the military. Terrorists often view themselves as part of a resistance movement who hurt innocent people to advance what they believe is a more important cause.

The Middle East is often called “the crossroads of the world.”  This sparsely populated region produced three religious faiths practiced by half of the world’s inhabitants; Christianity, Islam, and Judaism.  The Middle East is a gateway to India, the Far East, sub-Saharan Africa, and southeast Europe.

In recent years, this region has been one of the most chaotic parts of our world.  Many brilliant ideas came from the Middle East, but it is also a land of long-standing hatred and revenge. This unit is an attempt to explain some of the causes of the many conflicts in the Middle East and how some of the disagreements led to the terrorist attacks on September 11, 2001. 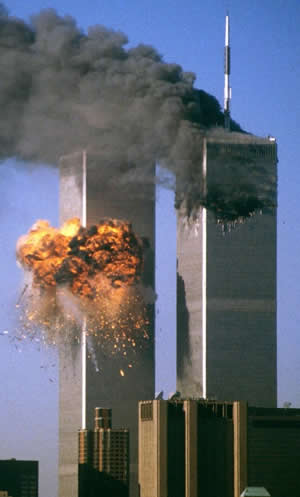 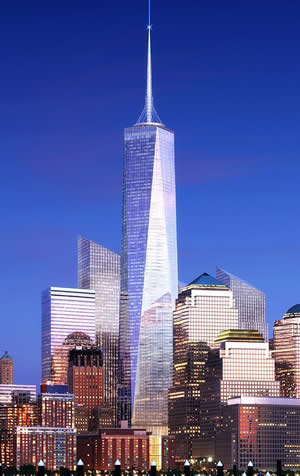